The Birth of a Mission

The Union Gospel Mission Twin Cities
Inspired by the pioneering work of “city missions” around the world and growing social pressures at home, faith leaders in the young city of St. Paul create a refuge for those who are poor, suffering, and without hope. 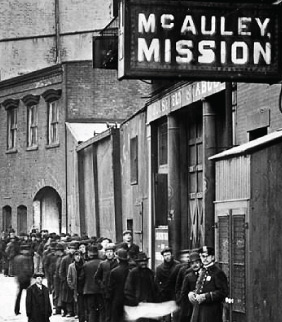 The Spirit of the Lord is upon me, because He anointed me to preach the Gospel to the poor. He has sent me to proclaim release to the captives, and recovery of sight to the blind, to set free those who are oppressed.

City life stands, on the whole, for mental, moral and physical deterioration. 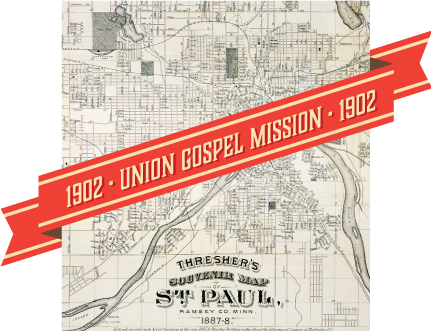 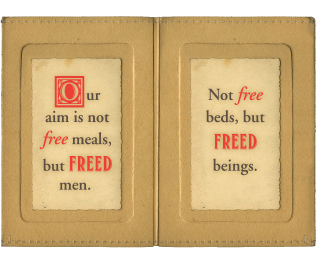 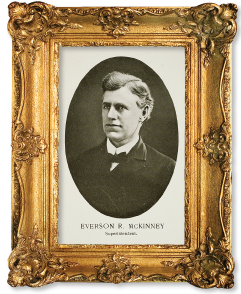 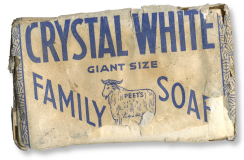 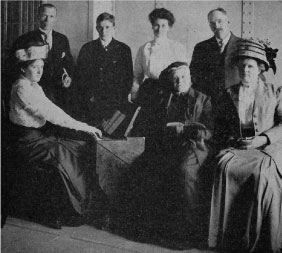 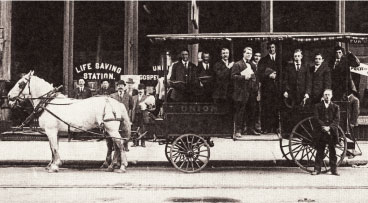 Located on a corner where we can gather a crowd, the singing, testimonials and some short, sharp addresses by the converts have been blessed by God.

from an early Mission report 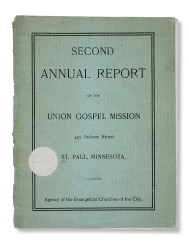 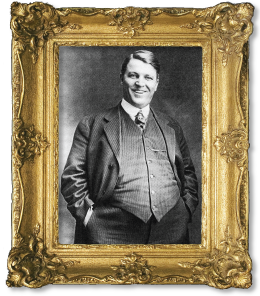 I came to the Mission half-starved spiritually.... I’m not starved anymore, for I have learned to feast on the good things of the kingdom. 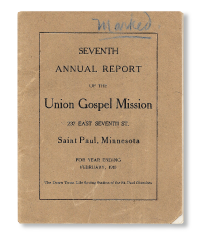 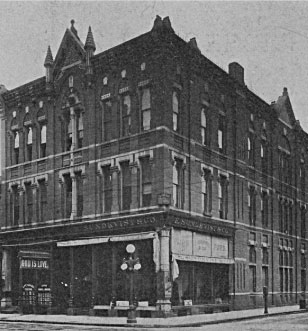 The greatest and most rewarding charity work that I did was with the Union Gospel Mission. 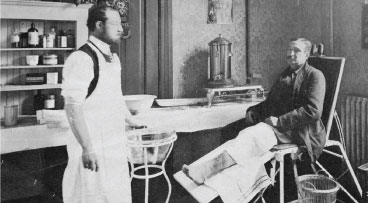 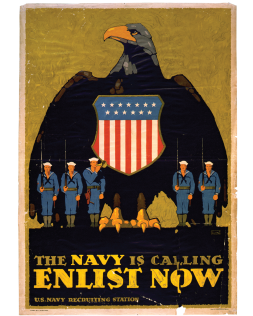 1919: The West Side Mission is established. 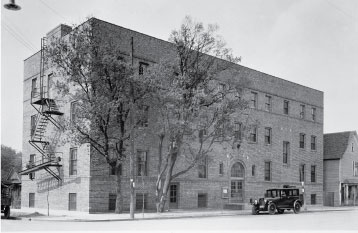 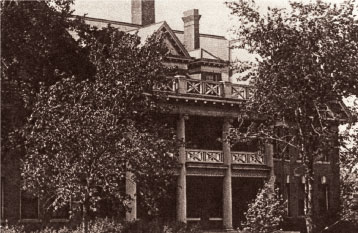 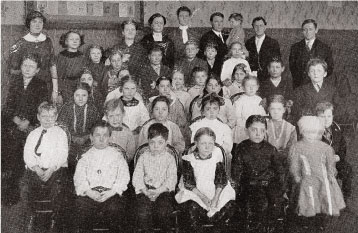 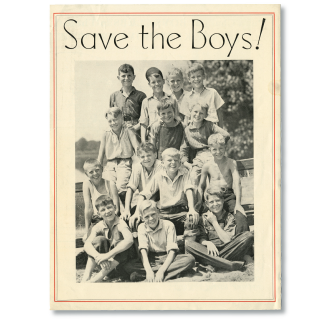 The Struggle for a New Home

The Union Gospel Mission Twin Cities
Despite the Mission’s essential role in the community, the upheaval of urban renewal eventually displaces it. The organization embarks on a decade-long search for a new location — led by one of its loyal graduates.